20 Years Of Emissions Testing Experience -
Whenever You Need Us.

How Vehicle Emission Plays a Vital Role in Global Warming 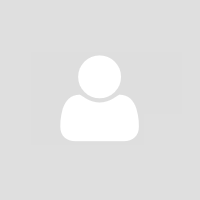 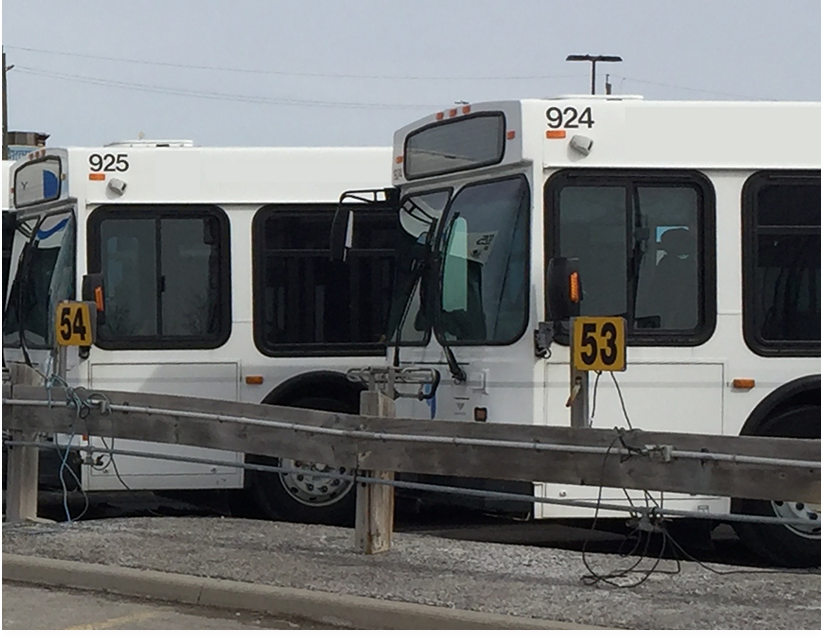 Driving is almost without a doubt the most polluting activity that most people engage in worldwide. Driving-related emissions play a substantial role in global warming and local pollution. Driving emissions in cities frequently result in smog, which traps pollution in a city. The resulting low air quality contributes to serious health issues.

A car's exhaust contains hydrocarbons and nitrogen oxides, which combine with sunlight to produce ground-level ozone. Carbon monoxide, which is harmful to human health, and carbon dioxide, which contributes significantly to global warming, are also released by car exhaust. According to experts, emissions are also generated as the fuel evaporates, especially during the hottest parts of the day and when the automobile is heated from running.

Fuel production produces considerable emissions, which drivers contribute to filling up their petrol tanks. According to the expert's assessment, gasoline generation accounts for 19 percent of overall average emissions created during the life cycle of an automobile. Furthermore, both the manufacture of a car and the extraction of the raw materials used to make it cause emissions.

If you really must drive, carpool whenever possible. Join a carpool with coworkers or look for folks that need to get to a local place. Furthermore, clean out your automobile regularly to avoid carrying a more significant load than necessary, which causes your vehicle to consume more fuel.

You may make better use of your car by using common sense to organize your errands and avoid idling. The best way to ensure that your vehicle is not emitting harmful fumes is to get its emission test done. You can do necessary repairs later to eliminate the emission of dangerous pollutants. If looking for the best drive clean emission testing centers in Ontario, get in touch with us at ETRH to ensure your car matches the standards of Ontario's drive clean program.

To make your existing car more environmentally friendly, have it inspected regularly to check its emissions and ensure it's functioning at its best. According to health experts, pollutants released by diesel engines are detrimental to human health and contribute to acid rain, ground-level ozone, and impaired visibility. Car, buses, and trucks release harmful pollutants into the environment throughout their life cycle, including emissions during driving operating and fuel production. An emission test helps you determine whether or not your vehicle is releasing pollutants into the air.

Get in touch with us to scout more about the mobile emission test in Ontario.